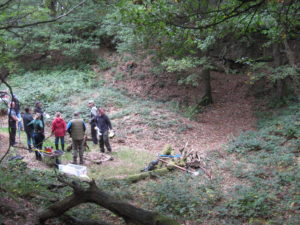 For various reasons, the small, enthusiastic group of Champions involved in the initial clearance and ‘launch’ in 2011 were unable to sustain the initial momentum, and the quarry became neglected,

Then early in 2018, thanks to the initiative of Peter Oliver (former Chair of the EHT), a new Champion was found to pick up the threads and take things forward at this wonderful site. 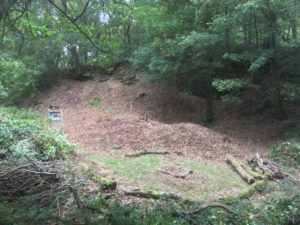 …and afterwards! (Photos by John Payne)

The new Champion is Tony Spall, and he has embraced his new role with great energy and enthusiasm.

Following an initial meeting at the quarry in April, Tony has made great progress. In his own words:

“We have had two vegetation clearance events at Callow Hill, the first with those connected to geological groups and Forestry Commission staff on 19 May 2018, and the second event on 3 October 2018 with Environment Agency and Forestry Commission Staff.  John Payne kindly organized the work force from the Environment Agency. These 2 events have made quite a difference to the visual appearance of the Quarry site. 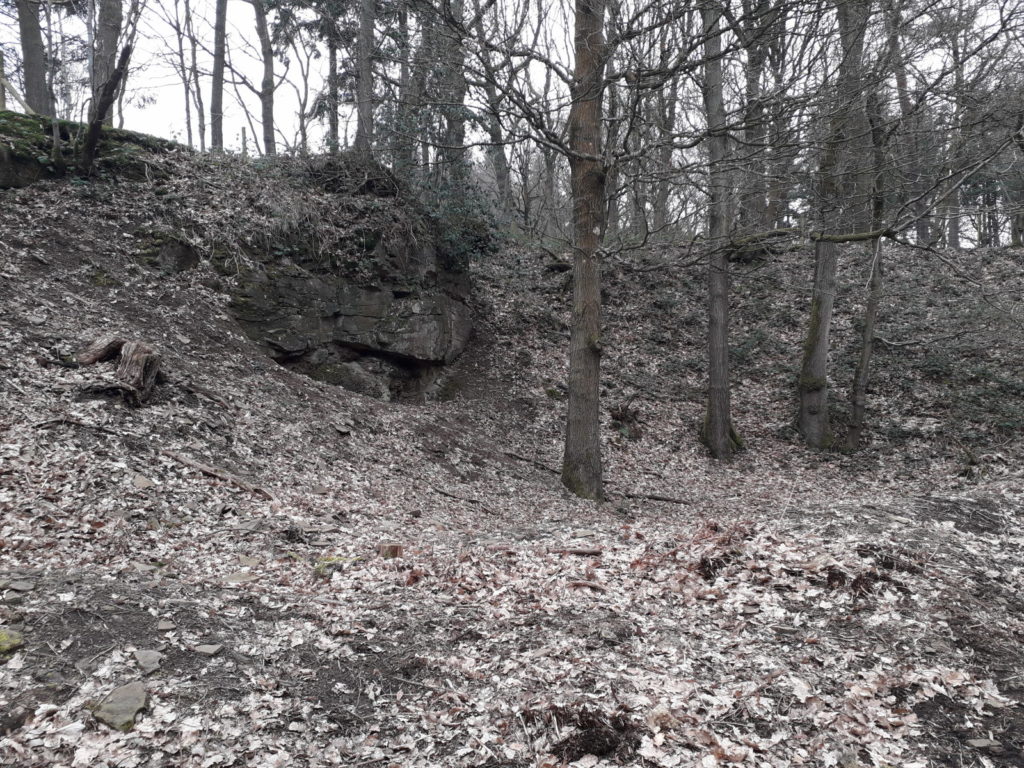 The Quarry in March 2019. Photo by Tony Spall

Moving forward, I would like to open up and level the quarry floor whilst improving access to the Quarry face but to do this would require machinery. My plan is to encourage management at the Forestry Commission to provide the necessary resources to carry out this work. I am planning also to research the history of the quarry and the use of the stone for building in the area”. 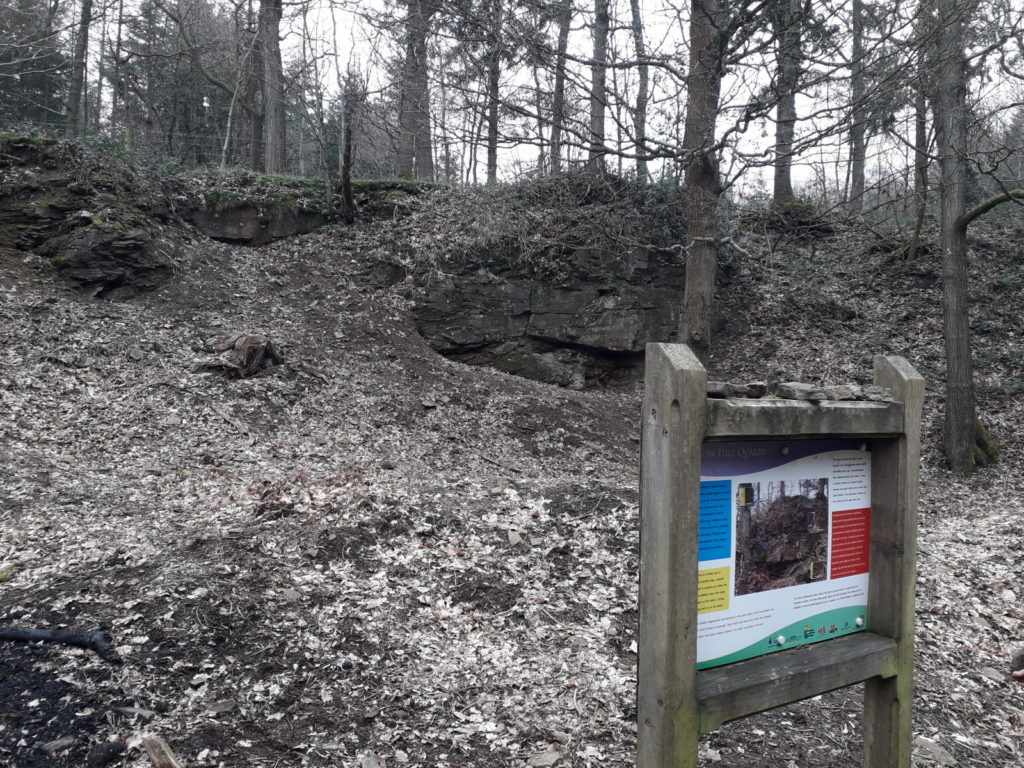 This is really encouraging news, and on behalf of the Champions and the EHT I would like to thank Tony for his efforts, and wish him well in his future activities and efforts to promote this important Carboniferous geological site.